This is a rough season for buyers.  In addition to scarce inventory and highly motivated, hard-hitting competition, the rent situation isn’t getting any better.

Zillow reported this week that Denver rent gains averaged 10.2% in January, versus a national average increase of 3.3%.  Only San Francisco (which is already exporting tons of people to Denver) and San Jose (ditto) had larger increases. 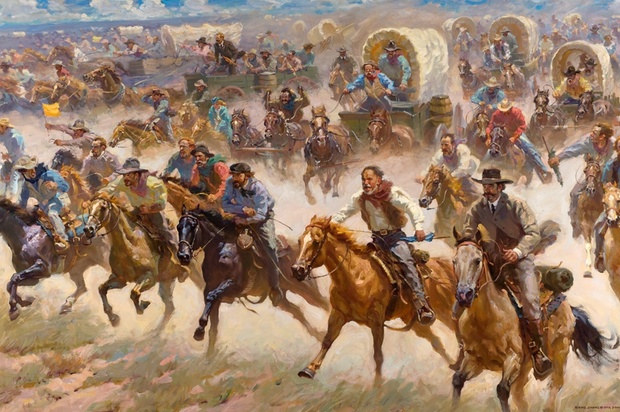 For first-time buyers, in particular, the bloom is off the rose.  You can watch all the HGTV you want, but in real life, buying a home under $300k in the metro area has become a giant fistfight.  In Littleton and Lakewood, for example, 153 of 170 homes listed under $300k this week were under contract.  That works out to exactly 90% of the inventory.

This is simply unprecedented.

I met with a well-qualified first-time buyer this week who wants to purchase a condo downtown for under $250k.  43 of 49 such units are under contract.

It almost pains me to meet with first-time buyers these days, because they simply have no idea how ridiculously competitive this market is.  I’m very blunt about it – there’s no sense wasting time if your prospective client isn’t ready to climb into the gladiator’s ring and fight.  I absolutely am not offended if someone chooses to give up and sign another lease, or move into a friend’s basement.  Unless you are willing to swing hard and throw haymakers, this market is simply not for you.

My last five listings have drawn a total of more than 30 offers, selling for an average of $6,400 over list price.  Appraisal issues are now a huge part of this landscape, and as a listing agent, one of the topics of discussion around any offer is "what happens if it doesn't appraise?"

Buyers who have the courage and the resources to waive appraisal contingencies win.  Those who don't are losing to those who do.  That's the hierarchy of buyers.
I was having yet another depressed buyer-therapy conversation Thursday afternoon when I told my client, “You simply have to accept that discomfort is now part of this process.”  And I think that has become true.  For first-time buyers in particular, housing is becoming quite painful, whether you are looking to buy (massive completion, no inventory) or rent (massive increases, no inventory).

I keep reminding clients that the numbers should be your guide.  In a normal market, 33% of the listings are under contract.  In many parts of town under $300k, it’s pushing 90%.  That is so overwhelmingly out of whack and unlike anything I have seen in 20 years that I start fumbling for words trying to describe it.

So what does it mean for now?

It means prices are going up, rents are going up, and housing is going to a painful subject for people who don’t already own one, or two, or (hopefully) more.

Denver is going someplace it has never gone before, and lots of people are in the process of being left behind.
Posted by Dale Becker, RE/MAX Alliance at 9:28 AM