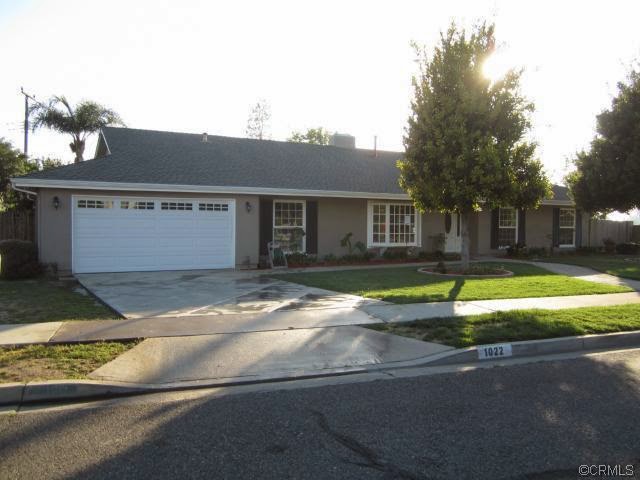 Was there a time when you could buy a great home in Orange County for $40,000?  Absolutely.

While Denver and Southern California are not parallel markets, there's a lesson here nonetheless.  Eventually, housing prices in any landlocked, desirable metropolitan area rise and people get priced out of the market.

Today, like every other agent in Colorado, I have lots and lots of people talking to me about trying to buy a home for $200,000. The problem is, those types of houses/deals just don't exist anymore.  Time and market forces have changed the game.

If you talk to transplants from the Bay Area of California, as I often do, you'll repeatedly hear stories of families being totally priced out of the market.  In many areas of San Francisco and to the south in Silicon Valley, prices for average three bed, two bath homes now routinely top $1 million.

So what do the people who work in the Bay Area do when they can no longer afford to buy a home?  They drive.

They drive, from cities like Walnut Creek, Pleasanton, or even Central Valley towns like Modesto, Merced or Manteca.  Fifty, seventy, ninety miles.  Each way.  Five days a week.  It sucks.  (And by the way, many of these fed up people are now moving to Colorado and fueling our state's ongoing population surge)

In terms of housing prices, I worry that the same thing that happened in California is now happening in Denver.  I hate to say it, but if I was open to speculating a bit, I'd be very interested in markets like Firestone, Dacono and even Strasburg.  Markets 20 to 40 minutes from downtown where prices are 25% to 50% cheaper.

I have no shortage of clients looking for homes under $200,000.  And more and more often, I simply can't help them.  The market has changed, and they have been left behind.

This past Friday, I met with yet another prospective first-time buyer.  To prepare for that appointment, I pulled all single family homes in Broomfield, Westminster and Arvada priced below $200k.

The final tally?  Eighty total homes listed, 76 of which are under contract.  Let that sink in for a moment.

When 95% of the inventory on the market is under contract, regardless of price, condition or location, change is no longer open to discussion.  It's here.

To say "Buy now, or be priced out forever"... sounds like the ultimate sleazy salesman's cliche.  But that's where we are.

The era of sub $200k housing in the Denver metro area is coming to an end.  Get ready to start driving.
Posted by Dale Becker, RE/MAX Alliance at 4:12 PM