RISING ABOVE THE DRAMA

I closed a deal last week that had an interesting twist… well, actually, it was something more than that, but I prefer to think of it as “interesting”.

For the second time in four years, I went to a routine walkthrough en route to a routine closing only to find that the house had been stripped of all its copper plumbing the night before settlement. 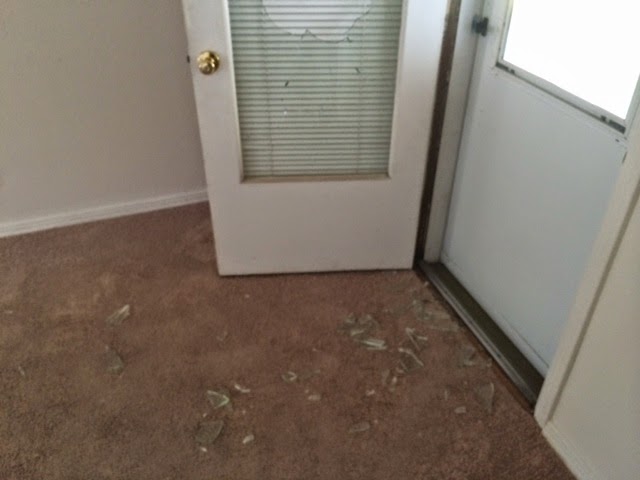 The home in question was an estate sale in Wheat Ridge, vacant for probably three months before it hit the market in July.  My client put it under contract on the first day it hit the market (which is another story, because we wrote some very creative provisions into the contract that ensured we would have it under contract within hours of going on the market), it inspected cleanly, and we were scheduled to close just 21 days after our offer was accepted.

Closing was scheduled for Friday, so on the preceding Sunday, I went to the house just to make sure all was calm and quiet.  No problems, all was well.

On Friday morning, I met the client at the house one hour before our appointed closing time.  As soon as we opened the front door, we knew there was trouble.  Broken glass on the carpet.  The thick, rotten egg smell of natural gas.  And then, looking into the kitchen, water on the floor.

I stepped outside and instructed my client to do the same.  I took a deep breath and went back into the house.  Quickly, it was apparent what had happened. 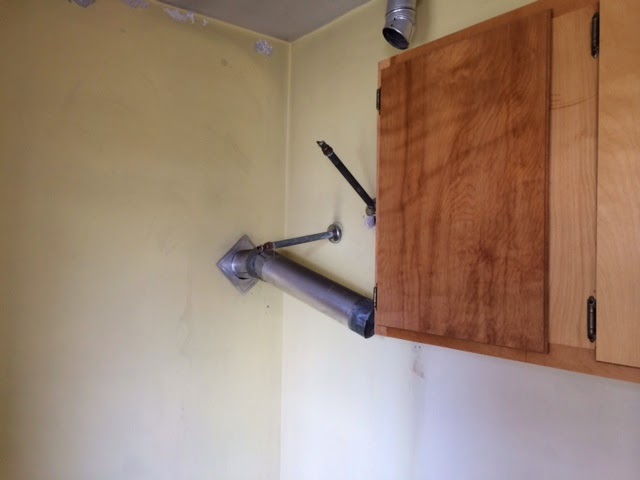 This, as I mentioned, is the second time in four years I have had copper stripped from a vacant home on the way to closing.  Previously, I had had another bank-owned home stripped, which resulted in about a four week delay before the bank finally had the home re-plumbed, allowing us to close.  So I had walked this beat before.

My 19 years in real estate has not been without occasional drama.  While under contract, I have had appliances stolen from vacant homes, hail storms that destroyed roofs, kitchen fires, broken windows, floods, buyers who lost jobs… not to mention the usual fare of tax liens, low appraisals, financing crashes, inspection objection disagreements, and sellers who have suddenly decided they didn’t want to sell after executing a contract obligating them to do exactly that.

Every agent handles adversity differently.  Some project that emotion right back at everyone else in the transaction (bad idea).  Some make threats (bad).  Some drink or do drugs (bad).  Some quit the business (yes!).

As for me, I’ve come up with one strategy that usually allows me to keep going.  Rather than looking at anything as “good” or “bad”, I simply view everything that happens as “interesting”.

So when we walked into a stripped house one hour before closing, I didn’t panic.  I didn’t cry.  I didn’t get angry.  I simply said to my client, “This is...interesting.”

Then I took a deep breath (literally, outside), and evaluated the situation.  The copper has been stripped, the water heater has been stolen, the house is full of gas. 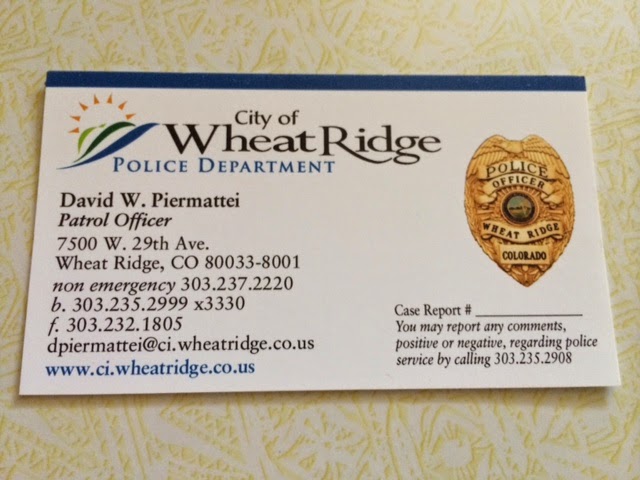 Call the police, call the seller’s agent, get Xcel out to shut off the gas.  Call the lender, call the title company and let them know we won’t be closing today.

Talk to my client, tell him it’s all correctable, and with some focused effort, we’ll get to the closing table in a week.  He’ll get a new water heater (upgrade).  He’ll get new plumbing (upgrade).  We’ll have a fire and flood company remediate the water damage.

There's no basement, just a crawl space.  That helps us.  No water downstairs.  No ancillary damage.

With any luck, we’ll get the seller’s insurance company to foot the bill. If not, we’ll negotiate our way to a solution.  It will be… interesting.

We did get full repairs done inside of a week, in part because we had a terrific agent on the other side of the deal who also took ownership of the challenges.  My client had a great attitude about it as well.  We all focused on solutions, and so that’s what we got.

You never what tomorrow holds in real estate.  There are big wins.  Demoralizing losses.  If you’re competing at a high level, there are going to be up and downs.  You have to be careful with that roller coaster, because it’s more than a lot of people can handle.

By keeping things “interesting”, you learn to park your emotions outside and focus on solving problems.  Effective agents solve problems.  They don’t get caught up in drama.  To make it for the long haul, you have to rise above it.
Posted by Dale Becker, RE/MAX Alliance at 6:45 AM

THE NEW BULLIES ON THE BLOCK

The recent proposed merger between Zillow and Trulia is a game-changer, in my opinion.

While the average buyer or seller on the street might not give it much thought or understand its ramifications, as someone who has been in the business for two decades, to me it represents the beginning of the end for traditional real estate brokerages.

The reason for this is that, for the past decade, NAR and real estate brokerages all over the country have been pouring millions of dollars into building brokerage-centric websites, trying to capture eyeballs and, ultimately, business from the ever-expanding pool of consumers who are searching for homes online.

Those fat costs have been passed through to agents, both through higher Realtor dues and larger franchise and brokerage fees.  Agents, in effect, have shouldered the cost of experimentation as brokerages built sites focused on the BRAND, not the CONSUMER.

Exactly what the consumer wanted.

Meantime, brands and brokerages built sites that screamed “CALL US!”, “CLICK HERE!”, and “REGISTER FOR MORE INFORMATION!”, but which should have said “LET US HAVE OUR AGENTS PURSUE YOU UNTIL YOU BUY OR DIE!”

Don’t kid yourself.  Zillow has been selling, too.  They have just taken a more subtle approach, and because they are not directly affiliated with a single brokerage, it has been harder for the consumer to see their motivations.

What Zillow always wanted was the eyeballs, and over time they got them.

The merger between Zillow (#1 in online traffic) and Trulia (#2) means that “God-Zillow”, “Zoolia”, “Trillow”, or whatever you want to call it… will have the resources and leverage to deal directly with agents in terms of selling advertising and, ultimately, leads.  Brokerages have been cut out of the loop.

If Zillow and Trulia become the most important suppliers of leads to you as an agent, then what value does your brokerage offer?

This is where it gets dicey for the big brands.

I love the RE/MAX brand and what it stands for.  I love that RE/MAX has set up a model that rewards agents who sells houses, and drives unproductive agents out of the system.  I often tell my clients that RE/MAX is like the “New York Yankees of Real Estate”, able to bring in the best talent and most proven agents because of their unique compensation model which works ONLY if you are selling large numbers of houses.

But if Zillow and Trulia control the online world, why should agents write fat checks each month to brokerages who will continue to spend that money chasing after table scraps?

Now fortunately for me, the core of my business has been and always will be referral-based.  90% of my business is by direct referral from past clients and networking partners or from people who discover me through this blog of from my online reviews.  I don't need to be "fed" leads to survive, but it does matter to me since I am being asked to write checks each month to support the pursuit of people I will probably never work with.

So if Zillow and Trulia are the new power brokers of online traffic, the value of the individual brokerage has been greatly diminished.  Which means that there is a huge opportunity for a low cost brokerage with good technology to become a major player rather quickly.


As I said at the beginning of this post, this is technical stuff and the consumer may or may not see the ramifications.  But it’s a game-changer for those of us in real estate, because increasingly, agents without strong referral bases are going to have to decide if they want to spend their money supporting a dying brokerage model, or spend their money buying leads from the new bullies on the block, who become increasingly empowered every time another agent signs an advertising contract.
Posted by Dale Becker, RE/MAX Alliance at 8:16 AM